Top 10 Technologies Every Web Developer Should Be Able to Explain

Technologies Every Web Developer Should Be Know

I often find myself thinking of new and simple ways to explain some pretty complicated web development concepts to our clients. What I have found is that the concepts aren’t hard to grasp, but rather all the other terminology is really hard to keep straight. This is my attempt to explain some common terminology in today’s modern web world (as of January 2016) and my hope is that you can find it helpful too. 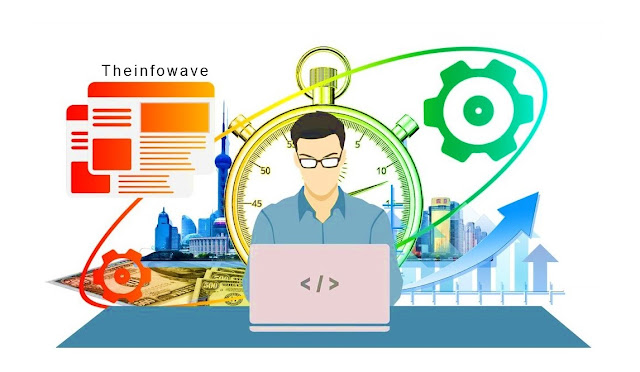 Browsers are the interpreters of the web. They request information and then when they receive it, they show us on the page in a format we can see and understand.

HTML ( Hyper Text Markup Language ) is a markup language. It provides the structure of a website so that web browsers know what to show.

Libraries are groupings of code snippets to enable a large amount of functionality without having to write it all by yourself. Libraries typically also go through the trouble to make sure the code is efficient and works well across browsers and devices (not always the case, but typically they do).

Frameworks are built to make building and working with programming languages easier. Frameworks typically take all the difficult, repetitive tasks in setting up a new web application and either does them for you or make them very easy for you to do.

Databases are where all your data is stored. It’s like a bunch of filing cabinets with folders filled with files. Databases come mainly in two flavors: SQL and NoSQL. SQL provides more structure which helps with making sure all the data is correct and validated. NoSQL provides a lot of flexibility for building and maintaining applications.

Protocols are standardized instructions for how to pass information back and forth between computers and devices.

A server is where the application code is typically stored. Requests are made to the server from clients, and the server will gather the appropriate information and respond to those requests.
Thanks for reading and I hope you found something in here that gave you a new way to think about or talk about web technologies. This was not meant to be an all-encompassing list, but rather a way to talk about all the great technologies we have at our finger tips.
Share
Facebook
Twitter
Pinterest
WhatsApp
Previous articleBest Laptops Programming Students & Engineers
Next articleHow to Earn Money Online from Home Without Investment