The Top best smartphones of 2020: 5G powers the top contenders

5G is still in its infancy in the US, but low-, mid-, and high-band networks are available from all major carriers. It’s not the only reason to consider our top picks. All carriers offer one, two, or three flavors of 5G, but the networks are still limited in speed and availability across the country. The top pick in our list covers all three network options, so it is the best for 5G, but it is also the best for other reasons.Despite the coronavirus pandemic, phone companies still plan to release new phones. The roll outs started in earnest in late April with Apple’s iPhone SE for 2020 and will continue well into the summer. While many of us are tightening our belts right about now, companies like Apple and Samsung are at this very moment still building phones and still hope you’ll buy them.

Huawei’s P40 series consists of three phones including the standard P40 and the P40 Pro  but it’s the cool smartphone, the P40 Pro Plus, that has us most excited. It’s the first phone to have a 10x optical zoom lens, 50 MP ultra vision camera it promises to be killer in low-light photography 40 MP ultra wide cine camera and it’s got a practically bezel-free design. This phone is due to go on sale in June, but due to ongoing political difficulties, the phone won’t come to the US. 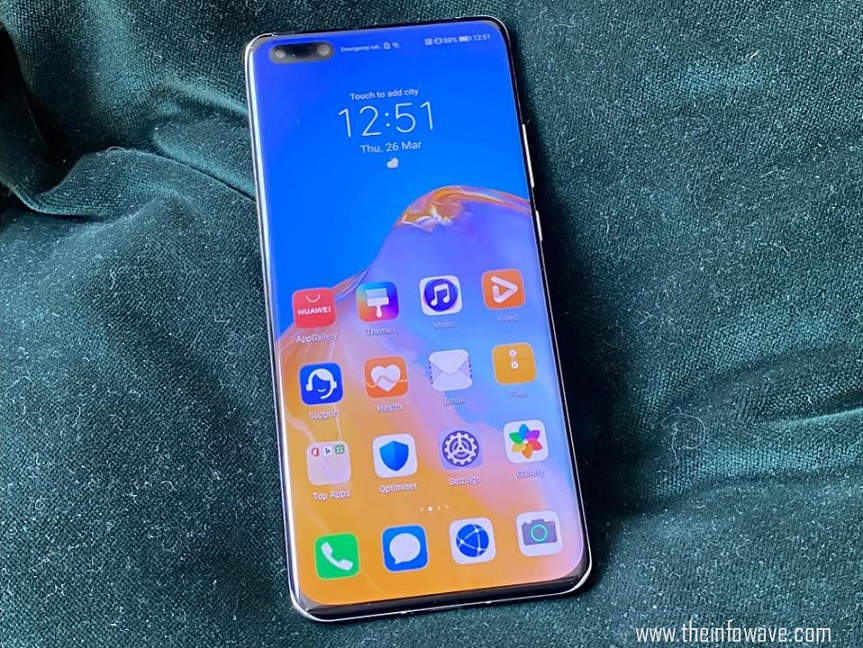 Samsung announced the Galaxy S20 series a month ago and phones are now available for consumers. Galaxy S20 Ultra 5G breaks the 12MP barrier by giving you millions more pixels in each photograph. Which means, for the first time ever, you can pinch in to capture The price makes them a bit tougher to justify, but when you realize how this tool is used constantly the price for the value is easier to comprehend. The focus on the S20 line this year is universal 5G and improved camera experiences. There are some focus issues Samsung is currently dealing with on the S20 Ultra and while you may not want to pay $1,400  for that phone right now, the S20 Plus may be more appropriate.
Samsung S20 series are powered by a Qualcomm Snapdragon 865, Amoled 120Hz refresh rate displays ranging from 6.2 to 6.9 inches, 12GB RAM (with 16GB option 128GB to 512GB storage options with a microSD for even more capacity, three rear cameras (the Ultra has unique camera specifications), IP68 rating, WiFi 6, and Bluetooth 5. Battery capacity ranges from 4,000 to 5,000mAh. The S20 does not support high band (mmWave) faster 5G networks so make sure you pick the device that will fit your network needs. 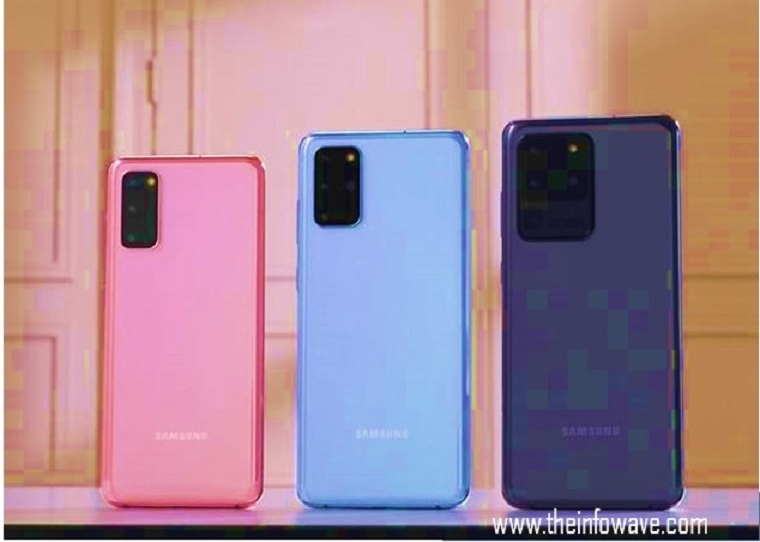 The phones will  come packed with other top-shelf specs, including the latest Snapdragon 865 chipset, 90Hz displays Android 10, MIUI 12, a 4,500-mAh battery and a 30-watt wireless charging option. Qualcomm SM8250 Snapdragon 865 (7 nm+) Xiaomi took the wraps off its latest flagship phones, the Mi 10 and Mi 10 Pro, in an online event on Feb. 13 for the Chinese market, which it followed up with an international launch on March 27. Both phones sport a massive 108-megapixel camera sensor Xiaomi says it’ll release the phones in European countries including Spain, Italy, Turkey and France in April, but stopped short of announcing any details of a possible US launch or release. In Europe, the Mi 10 will start at 799€ euros, with the 10 Pro starting at 999€ euros. Under these prices, converting to US dollars would have the Mi 10 costing around $880 and the 10 Pro at $1,100. 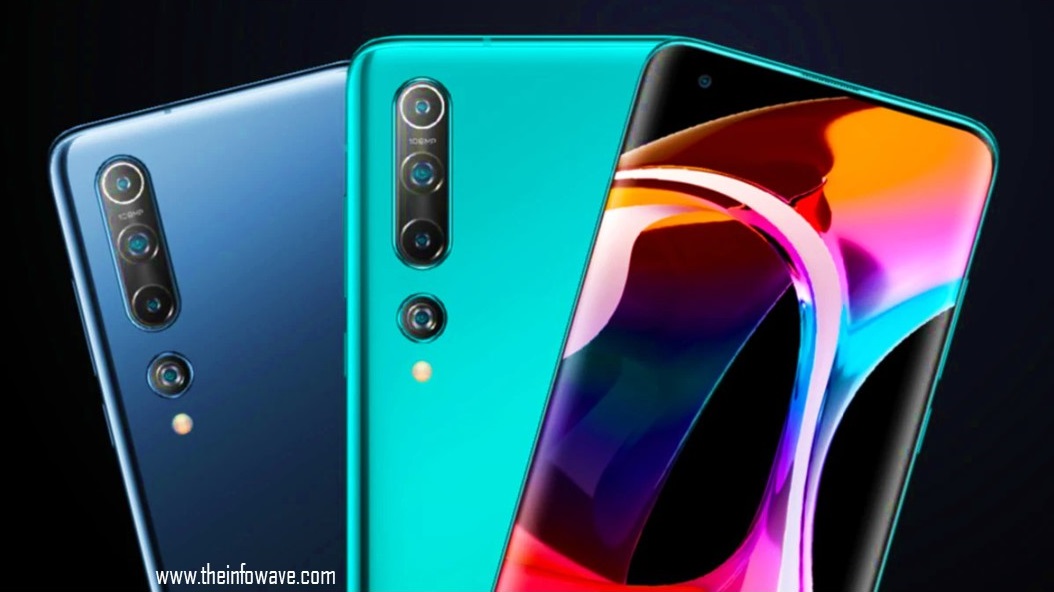 Samsung Galaxy Note 10 Plus (Galaxy Note 10 Pro) smartphone has a Dynamic AMOLED display. It measures 162.3 mm x 77.2 mm x 7.9 mm and weighs 196 grams.The Samsung Galaxy Note 9 sat on top of our 10 best smartphone list for much of the past year and was at the top of this list earlier this year. While the headphone jack is gone, everything else has been improved on the 2019 version of the Galaxy Note. The Note 10 is now offered in two variants, with the presence of a microSD card slot, display size, and battery capacity being the prime differentiators.
The Galaxy Note 10 Plus is an excellent enterprise smartphone with a Qualcomm Snapdragon 855 processor, massive amounts of RAM, fast internal storage, microSD card expansion, capable rear quad-camera system, and much more.The Samsung Galaxy Note 10 has a Link to the Windows button in the quick controls area along with support for the latest version of DeX. Extending it to an external monitor with Samsung DeX is quick and easy, while also providing a full functioning desktop experience. It has an aspect ratio of 19:9 and screen-to-body ratio of 91.66 %. 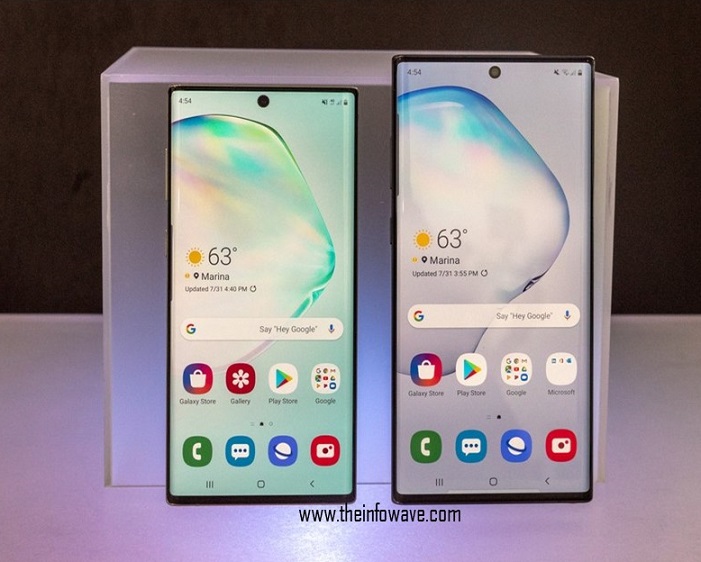 It’s the sequel to the Note 8 series which emerged as the best-selling Android phone at the end of 2019. The biggest talking point of the Note 9S is its 5,020-mAh battery crammed under the hood, which is larger than the 5,000-mAh battery in the Samsung Galaxy S20 Ultra.Wlan Wi-Fi 802.11 a/b/g/n/ac, dual-band, Wi-Fi Direct, hotspot Other notable features, the Redmi Note’s first-ever in-display selfie camera and the quad-camera system on its rear, led by a 48-megapixel main sensor and Sim Dual SIM (Nano-SIM, dual stand-by) Water-repellent coating. The Redmi Note 9S will be available globally, the company said, arriving first in Singapore and Malaysia with other release dates and pricing for the US to be announced later. We’re expecting the base model that comes with 4GB of RAM and 64GB of storage to start at around $215 after converting to US dollars from its price in Singapore.
Announced launch March 23, 2020. 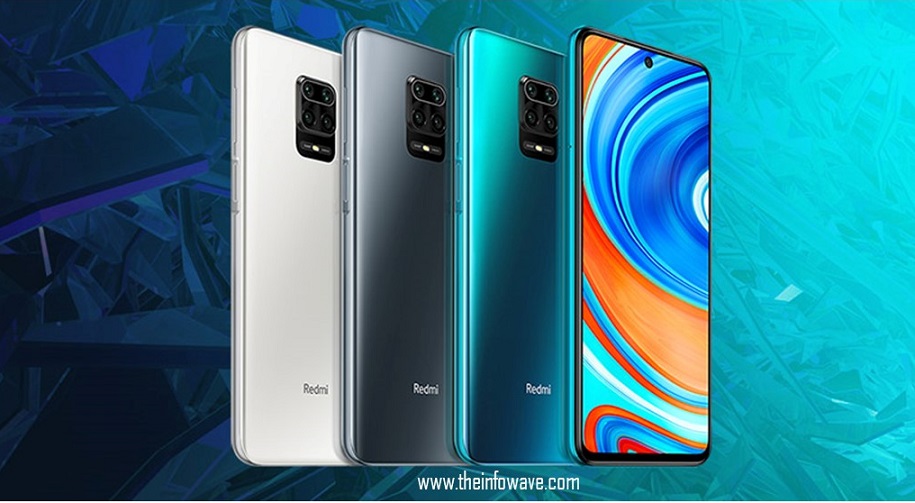 The iPhone 12/12 pro models coming in 2020 will use an Apple-designed 5-nanometer A14 chip manufactured by TSMC. The A14 chip is expected to bring both speed and efficiency improvements that could bring small gains in battery life.The upcoming iPhone 12, 12 Pro and 12 Max The 2020 iPhones will feature major updates, introducing some of the first design changes that we’ve seen since the iPhone X was released in 2017. We’re expecting four iPhones in three display sizes which could come in at 5.4, 6.7, and 6.1 inches (x2). Apple has not confirmed the name of the phones, but we’ll go with that for now) face unknown waters ahead suppliers in China have already shut down or are operating on limited capacity because of the outbreak, which may impact inventory in September when new iPhones are typically launched.  with some stating the phones will have a radical new design and other leaks suggesting it will likely look similar to the iPhone 11 and 11 Pro. Some models could have 5G, others might not.
Announced launch Early September 2020. 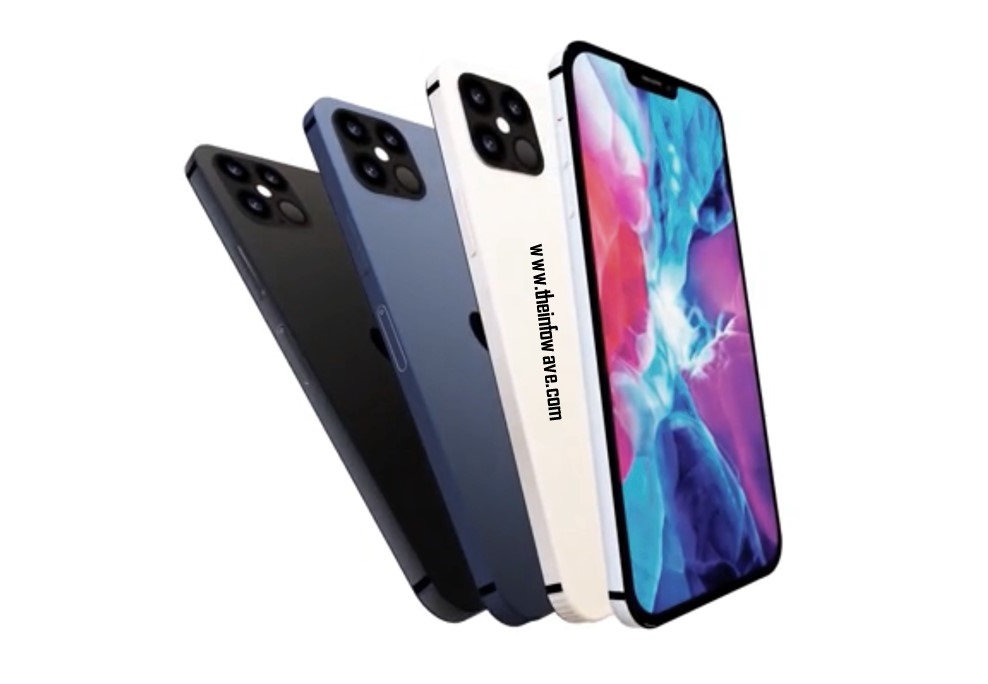 The Xperia 1 II sets a new bar for speed in a smartphone. It packs the latest cutting-edge technologies and a camera developed with Sony´s Alpha camera engineers to deliver exceptionally fast autofocus in a smartphone. And with a 21:9 CinemaWide 6.5″ 4K HDR OLED display you can watch everything in stunning cinema quality.Sony announced the Xperia 1 ii and Xperia Pro, which on paper share many of the same basic specs. It has a 21:9 ratio 6.5-inch 4K HDR OLED display, Snapdragon 865, 4,000-mAh battery with wireless charging, 8GB of RAM and 256GB. It has a rear triple-camera array with three 12-megapixel cameras with different focal lengths, 16-, 24- and 70mm.
The Xperia 1 ii, like last year’s Xperia 1 will borrow camera tech from its Alpha line of cameras like the A7ii and A9 ii. One of the best is Eye AF, which instantly finds the focus on a person’s eyes when taking photos. The phone will also support 5G, but not in the US. There’s no word on pricing. 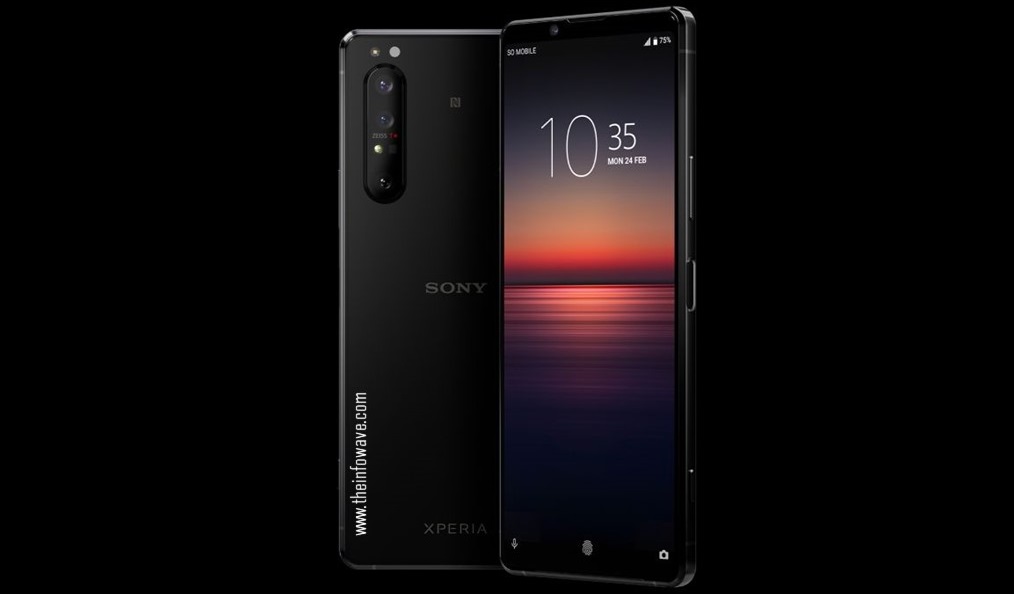